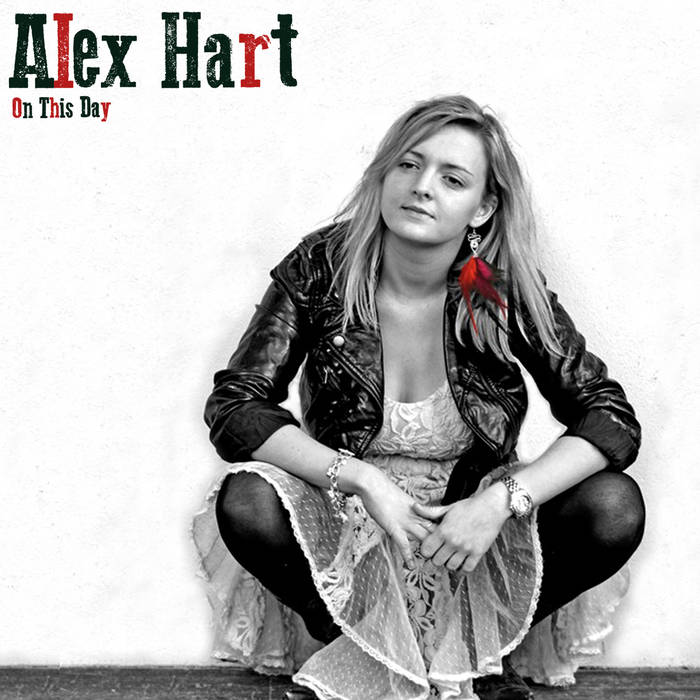 Singer-songwriter Alex Hart from the English countryside in East Devon is ready for big things. The 23 year-old has been picking up rave reviews since she started performing as a teenager, with her powerful voice and unique take on folk-pop she likes to call “West Country Country.” Perfectly blending her influences of rock, jazz and country with pop sensibilities her debut album 'On This Day' was released September 16, 2014 in the US & Canada via OK!Good Records.