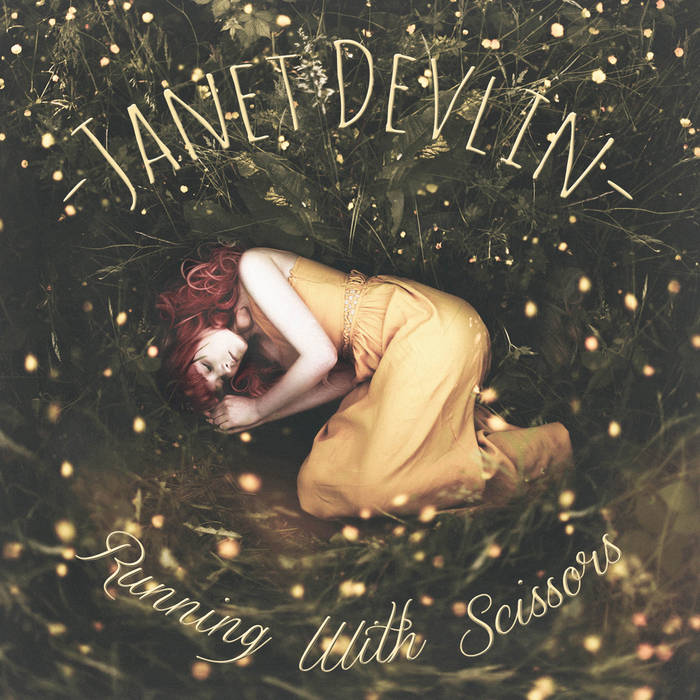 ‘Running With Scissors,’ which has already hit Number 1 on the Official UK Independent Album Charts, is mainly self-penned by Janet. It was recorded in a mere 6-weeks, and features co-writes with Newton Faulkner (“Creatures of The Night” and “Hide And Seek”) and Jack Savoretti (“Delicate”), alongside a surprising cover of The Cure’s “Friday I’m In Love”. Janet’s debut is an album about growing up, becoming independent and dealing with a whole range of new emotions.